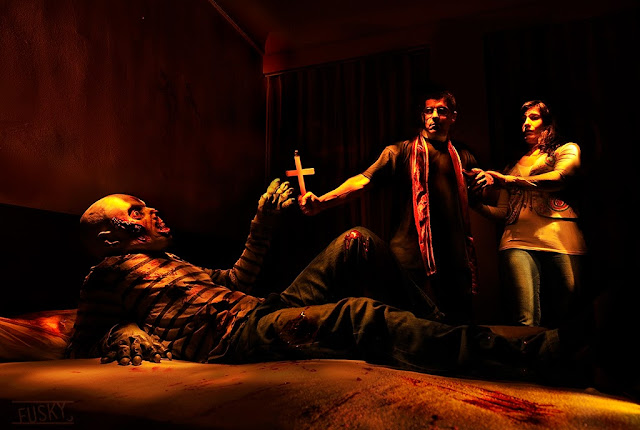 Ivan Sanchez "Fusky" is one of the photographers who popularized in our country Ligth paiting. With a defined and very personal style, tastes beyond, is one of the references to consider for anyone who trespasses on the discipline.

This, coupled with the ability and desire didactic communication have become what might be called a " classic in this "
.
In the interview with Ivan continucuón

Although all types of photography practices night, your specialty is the discipline known as "lightpaiting". How did you get it?

For me, the night, now is everything in photography.

It allows me to create, imagine, and make up to the extent of what goes through my head.

It's been a few years old, the Magi brought me a night photography workshop.

I, the truth is that I had my qualms about attending, because I thought it was too technical discipline, and that people are going to laugh at me in the shop, because before I knew less than now ... And is saying.
He spent the shop, and you realize the amount of prejudice we have.

Thanks to the teacher, and all the companions, one realizes that there is nothing better than learning from those who know, without question, to see new possibilities in photography.

After this course, my mind kept thinking about the possibilities that had the night, and a good follower of horror movies, only night scenes occurred to me ...

He spent a bit of time, and let go of the rest of photographic disciplines to investigate night. The things that happened to me could not do, and asked and asked artists enshrined night, but none told me I needed technique.

So I had to take several different techniques artists, and mix. Until I found what I wanted. Convey what triggers my imagination and night continuously.

In the past two years, the lightpaiting has boomed. In highly competitive scenario has developed a unique style in which the photo is a scene with actors playing action. Remember when you made the first decision which has become a very personal style? What was it?

Of course I remember. It was a decision that I cooked over low heat, because as I mentioned before, did not have the technical expertise to do it, and after visiting for the day an abandoned monastery, I saw a room that was the old dining room, or kitchen.

This stay was long, with ancient stone, so that textures had cried out to do something of terror.
So after a month of cooking, in the end I put into practice everything I had thought.

Thanks to this, and those who accompanied me that day went very well, better than I thought the truth.
And from that day, he introduced some variations, to the present-day practice. Selective lighting.

The shot was a demon with a scythe, a sphere and surrounding fire. Even today, I'm showing the video we shot to show certain aspects of night photography. It was a really fun experience.

A very important part in your photographic world is the Masterclass Workshops and both free and paid. Both in these and in your talks and lectures defending knowledge sharing if hide your techniques (philosophy I share). Does that has caused problems with other photographers?

Indeed, I find it essential to share and teach.

We call this Picture 2.0. I mean, share, and teach our experiences (do not pretend to pontificate ...) so that anyone who wants to venture into this exciting nocturnal world do so with a solid foundation so you can do it without frustracioes with the results.

What is the ocultantismo? Not at all. The technique can be easily found on the internet, or on channels like Youtube. What can not be taught is creativity.

So ... Why hide how I do one thing or another? Moreover, if you share a technique, and the recipient thereof improvement, what better payment is to tell you?

If this bothers you or not other photographers who also offer courses, I never have been passed, the truth. Maybe they think I do not know.

You're always better or worse tune with them, but it is impossible to please everyone. You focus on those that you care and try not to disturb. That's it. 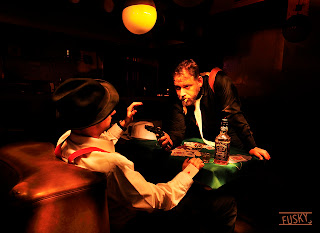 I must not forget the other 50% of the team, Paco "Farero". How did you meet and team formed back?

Funny how during your life you create connections with other people, you never know what you're in store ...
Look, I'll tell you a little story, and you will see how important every decision you make.

Long ago, my girlfriend, who later became my wife, when preparing the wedding, it was proposed not to learn to dance the waltz ridicule ... So I always put me in the clubs with the tube next to the speaker, I began to move the skeleton.

Much blame for all this I had a coworker who convinced my girlfriend ... So there were four dancing.
In those classes, I met a wonderful couple, Aitor and Noelia, and the latter gave him a night photography workshop in Aitor, the same as my girlfriend gave me.

We went to the shop and there I met Thurry and Coke, with which we form a group to go to night shots.
Coke knew Paco, and one day we did a session took him with us.

And without realizing it, we saw that we understood the same way photography. Transmit.
And until today. I can now say that I do not understand the picture without him.

Those who know your work in a while we appreciate a refinement and evolution in the same both from the technical perspective and in the staging what can we expect in the coming months Fusky?
Thank you very much for your words, the truth is that it is appreciated that someone tells you is the truth.

As a registry change that will not be radical, of course, but I want to delve into other feelings than terror and suspense.

I want, want, do different things. But leaving aside the terror, and I have a couple of series designed and ready to "roll them".

Every scene we do carries a planning which is quite expensive, so that at night we have to improvise as possible.

Not forgetting, of course of the workshops. We have one in November, totally different to what we are teaching. Something really special.

Emm ... We do not have room to tell you that I have dreamed tooodas, but I have two, if I may, I would like to comment.

I would love to spend several days in the Canyon, by night, without stopping. It is a place that mesmerizes me. And I really love to spend a few days devoted to this.

And the second is to portray someone you know, that famous, with a twist ...

Can you give some advice to those starting out in this world of photography in general and in particular lightpaiting?

You have to watch much other work, both beginners and those who have long on this.

Of all learn. Frames, art, philosophy ... I do not tell you to copy, but to learn that it is very different.
Ask those who "know", you'll probably gladly answer. Me did. And put aside the prejudice that you do not know and ridicule.

Here, no one is born knowing although some believe so ...

Thank you very much for the opportunity you have given me to appear on your blog. A blog fresh, and in which we can learn many things.

Thank you.
More about Fusky HERE 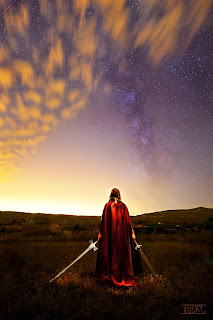 A continucuón la entrevista a Iván 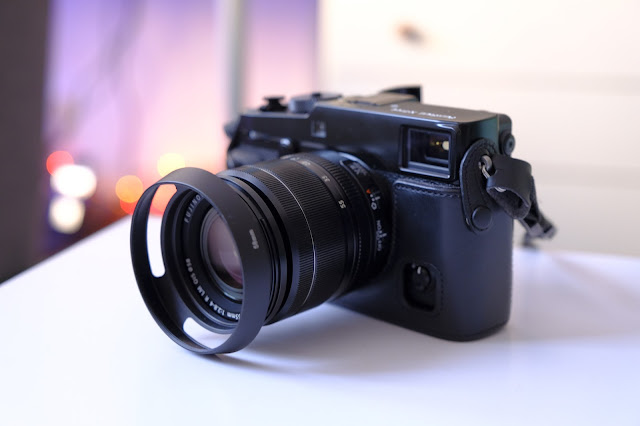